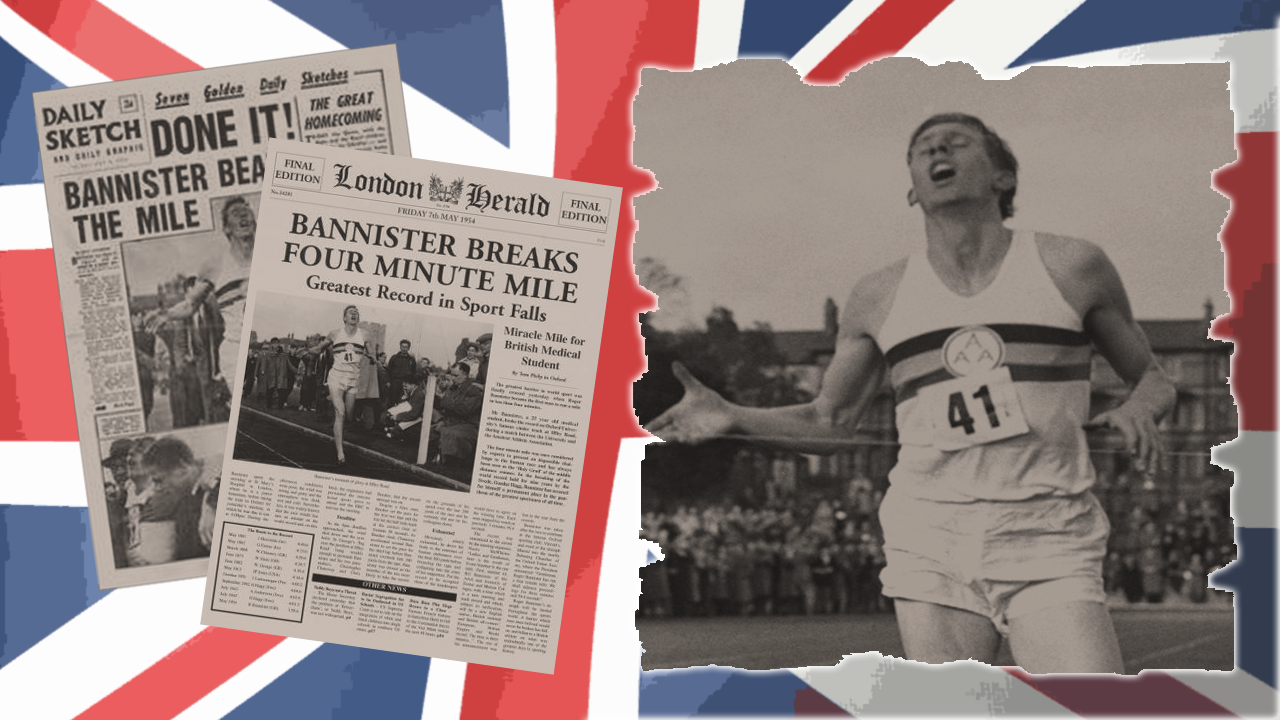 The fastest time taken to run a mile was recorded on 7 July 1999 in Rome by Moroccan middle-distance runner Hicham El Guerrouj.

Considered by many to be the greatest middle-distance runner of all time, El Guerrouj set the mark at 3:43.13… an incredible 16 seconds faster than the mile had been covered 45 years previously when Britain’s Roger Bannister became the first man to dip under four minutes.

Bannister’s mark of 3:59.4 was set at Iffley Road Track in Oxford on 6 May 1954 and remained the best time for little over a month until Australian John Landy began the process of lowering it... FULL STORY