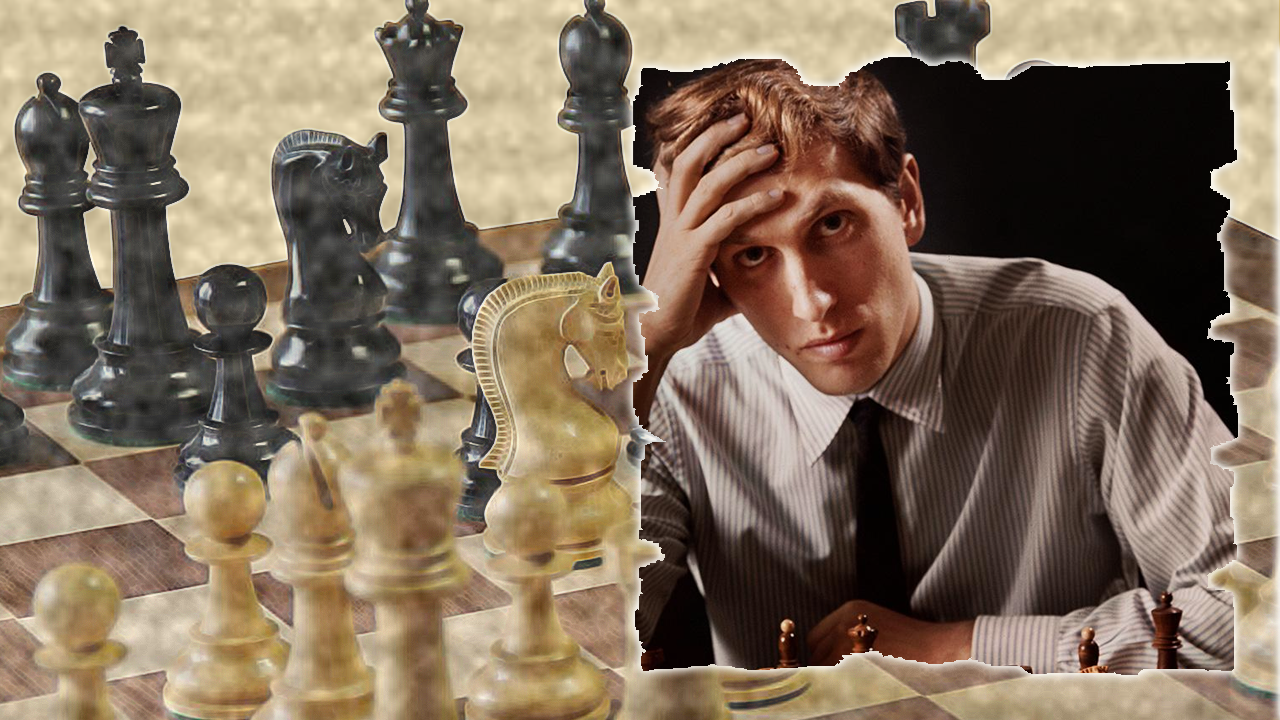 Not since the intense rivalry between the Americans and Soviets during the Cold War has chess enjoyed such prominence in popular culture.

During the periods of house arrest endured by the Netflix-watching world over the past 12 months, The Queen’s Gambit has catapulted the game back into the limelight, with the character of prodigy Beth Harmon based loosely on the main protagonist in that Cold War rivalry… American Bobby Fischer.

Fischer became the first and only American-born world chess champion in 1972, defeating Boris Spassky to claim the honour, but his place in history invariably reminds me of an album track blasted out by a housemate when I was a student in Nottingham... FULL STORY