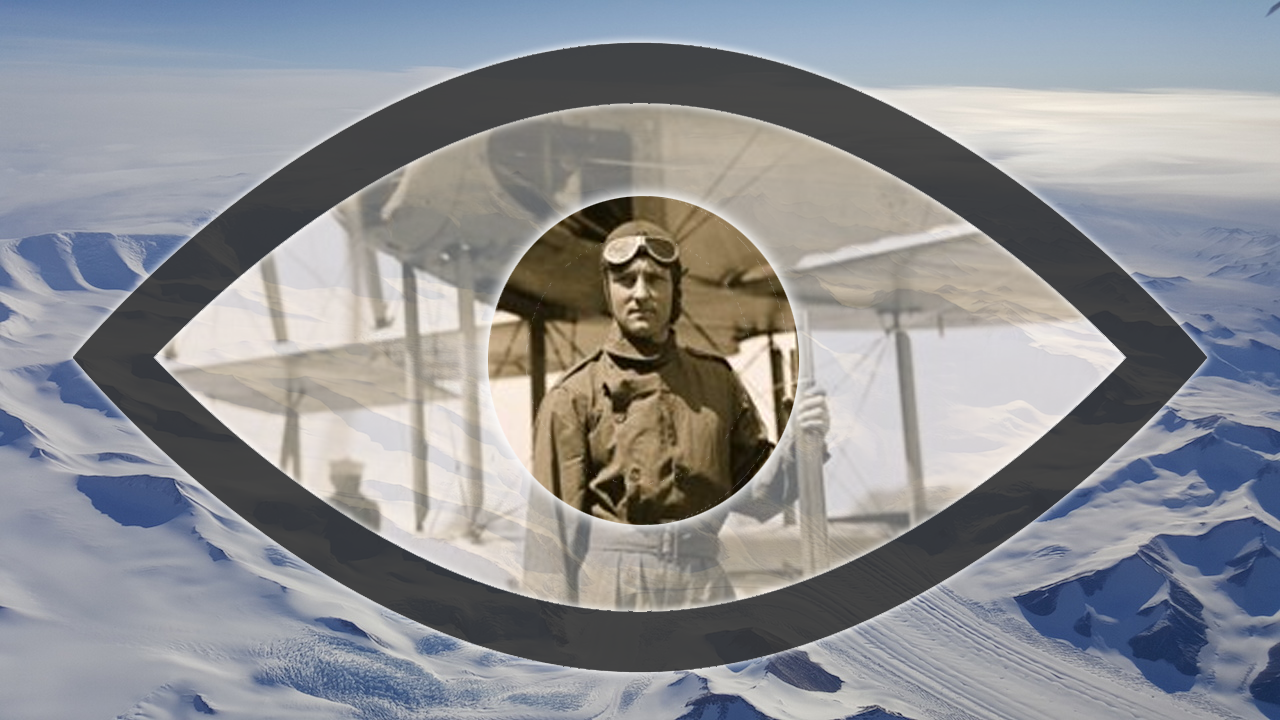 But why so much secrecy about explorer's 1947 mission?

If you browsed through a copy of America’s Social Register you’d find it hard to discover a figure more entwined with the establishment than Richard Evelyn Byrd, a naval officer born in Winchester, Virginia, on 25 October 1888.

The son of Esther Bolling and Richard Evelyn Byrd Sr, Byrd was a descendant of one of the first families of Virginia… his ancestors including William Byrd II, who established the city of Richmond; colonial governor Robert “King” Carter; and English settler John Rolfe and his wife Pocahontas.

His father served as speaker of the Virginia House of Delegates for a time and one of his two brothers was Virginia governor and US senator Harry Flood Byrd, a prominent Democrat from 1920-60... FULL STORY