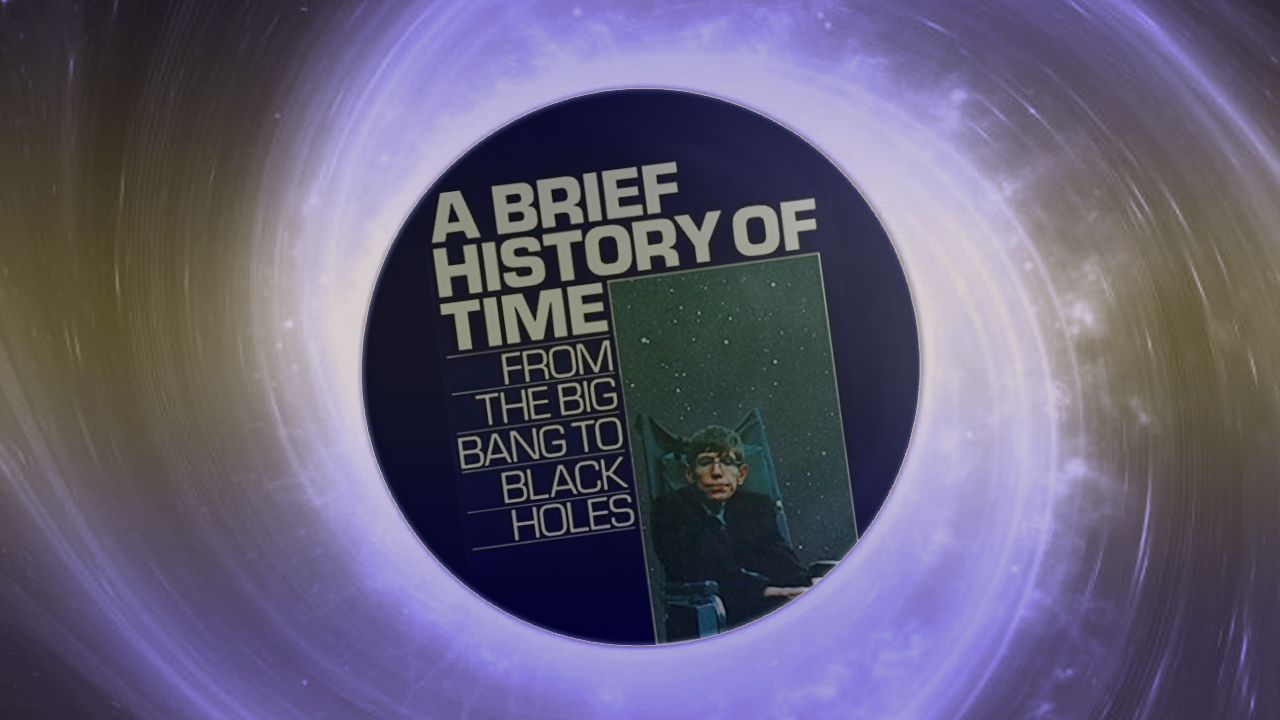 On this day, 14 March, three years ago Hawking passed away at the age of 76, having suffered from motor neuron disease from shortly before his 21st birthday.

Diagnosed with the illness while studying for his degree at University College, Oxford, Hawking was not expected to live more than two years and completing his doctorate seemed very unlikely. But he defied the odds, not only attaining his PhD but also forging new roads in the understanding of the universe in the decades that followed...FULL STORY