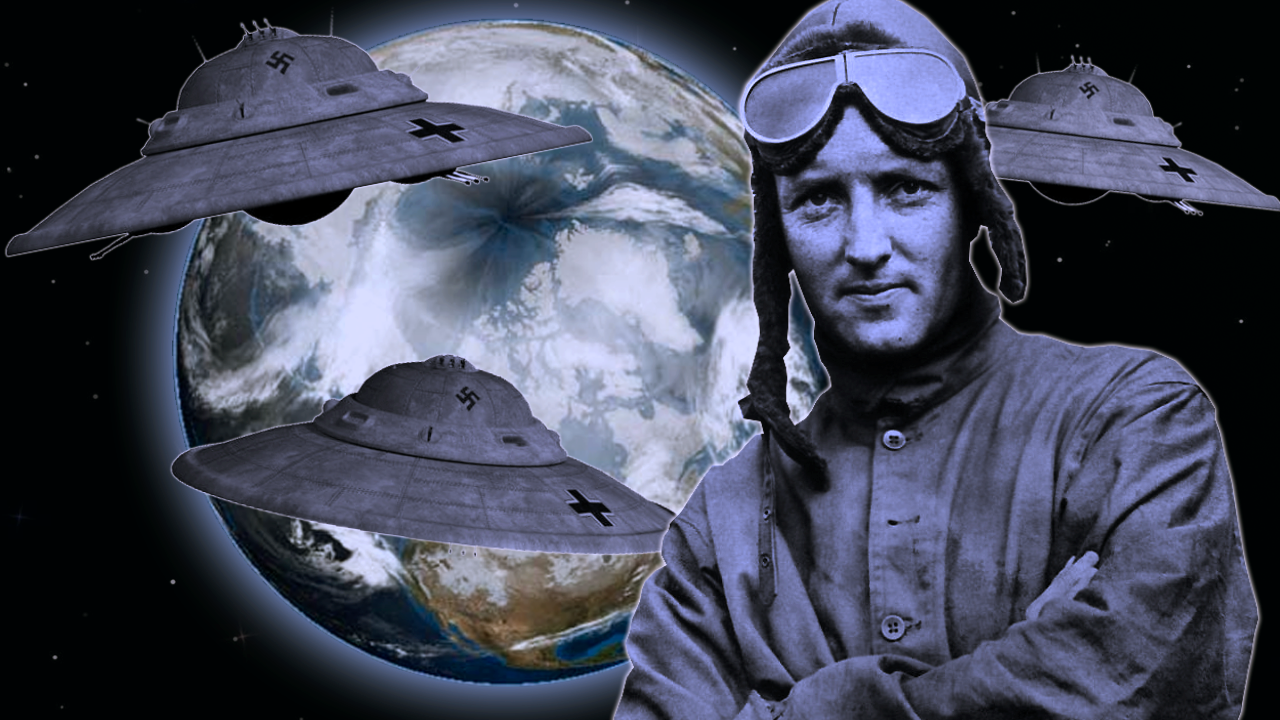 The inner secrets of our planet: PART ONE

On Thursday last week two anniversaries relating to American polar explorer Richard Byrd occurred. Firstly it was the 64th anniversary of his death in Boston in 1957, aged 68, and secondly it was the 74th anniversary of the day he was debriefed at the Pentagon following his participation in Operation Highjump, when South American newspaper reports claimed he encountered incredible disc-shaped aircraft with swastika markings during the Antarctic expedition.

But events in the South Pole in 1947 are not the only mystery surrounding Admiral Byrd, with his 1926 journey to the North Pole, claimed to be the first by air, also the subject of a huge amount of intrigue.

In 1996 an archivist at Ohio State University mysteriously discovered Byrd’s diary of the historic flight on the eve of the 70th anniversary of that auspicious trip to the northern extremity of the world...FULL STORY