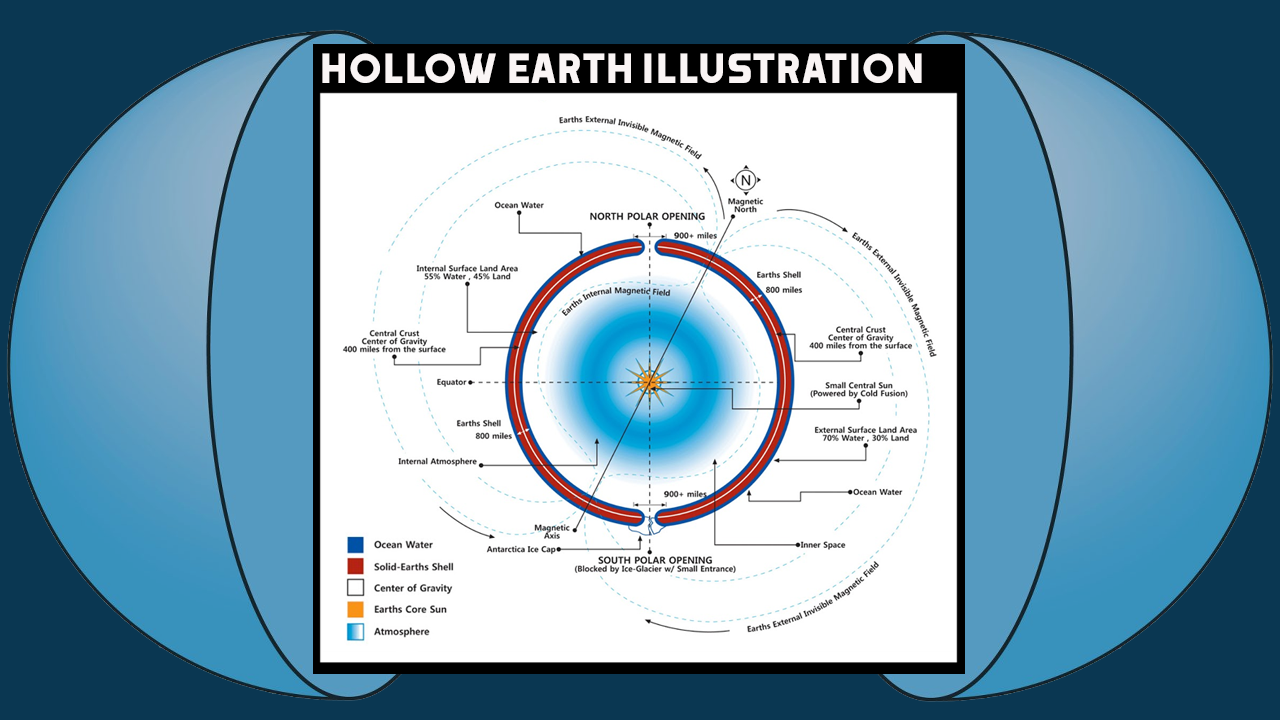 The inner secrets of our planet: PART TWO

In a little over five years it will be the 100th anniversary of Admiral Richard Byrd’s flight over the North Pole on 9 May 1926 and the dawn of the mystery about what the American explorer discovered there and on later missions to Antartica.

Much has been written about Byrd’s alleged contact with a race of humanoid “hollow” Earth dwellers, who have been observing mankind’s progress on the surface world for thousands of years.

But a century on and very little proof of it has surfaced, so the simple solution would seem to be an expedition to solve the mystery once and for all...FULL STORY