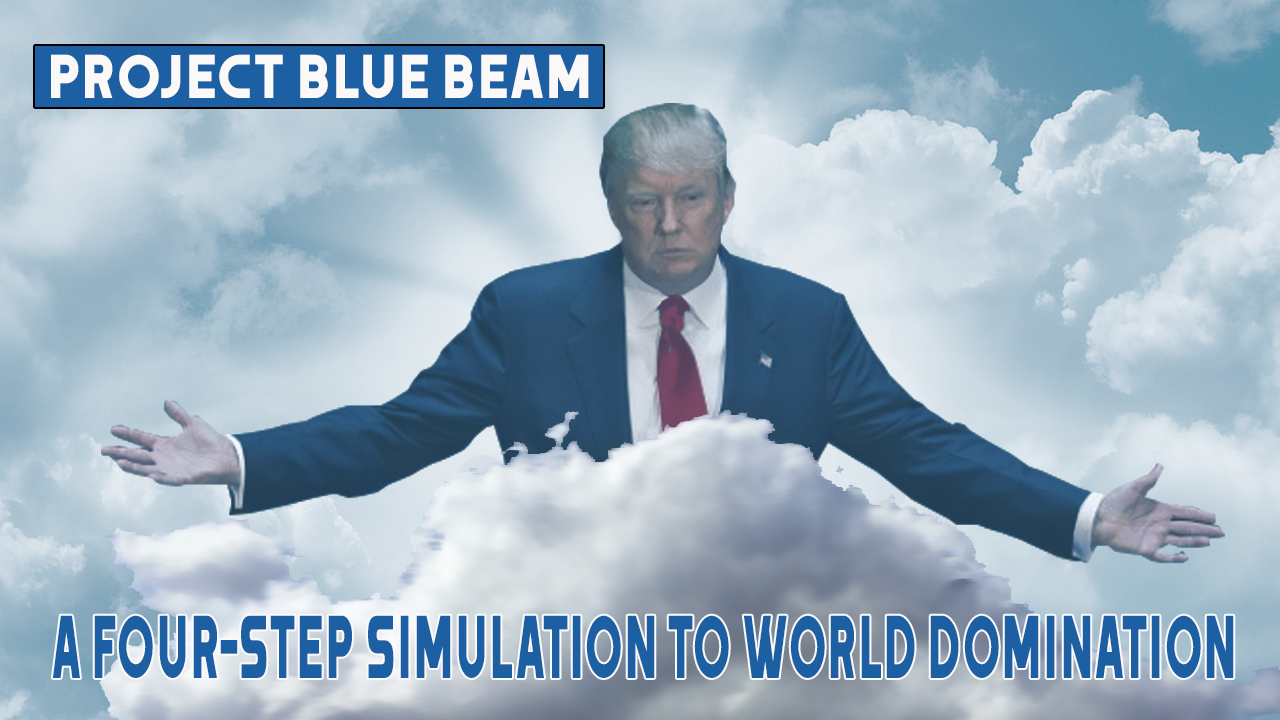 Is alien-invasion simulation the final piece of the jigsaw?

In the middle of last month the South Pacific island of Tonga was reportedly hit by a 5.8 magnitude earthquake following the eruption of the underwater Hunga Tonga-Hunga Ha’apai volcano on 15 January.

The eruption, and subsequent earthquake, caused tsunamis in Tonga, Fiji, American Samoa, Vanuatu and along the Pacific rim, including New Zealand, Japan, the United States, the Russian far east, Chile and Peru.

Preliminary data indicated the event was probably the largest volcanic eruption in the 21st century, and the largest recorded since the 1991 eruption of Mount Pinatubo in the Philippines, with NASA concluding it was "hundreds of times more powerful" than the first atomic bomb dropped on Japan in 1945...FULL STORY 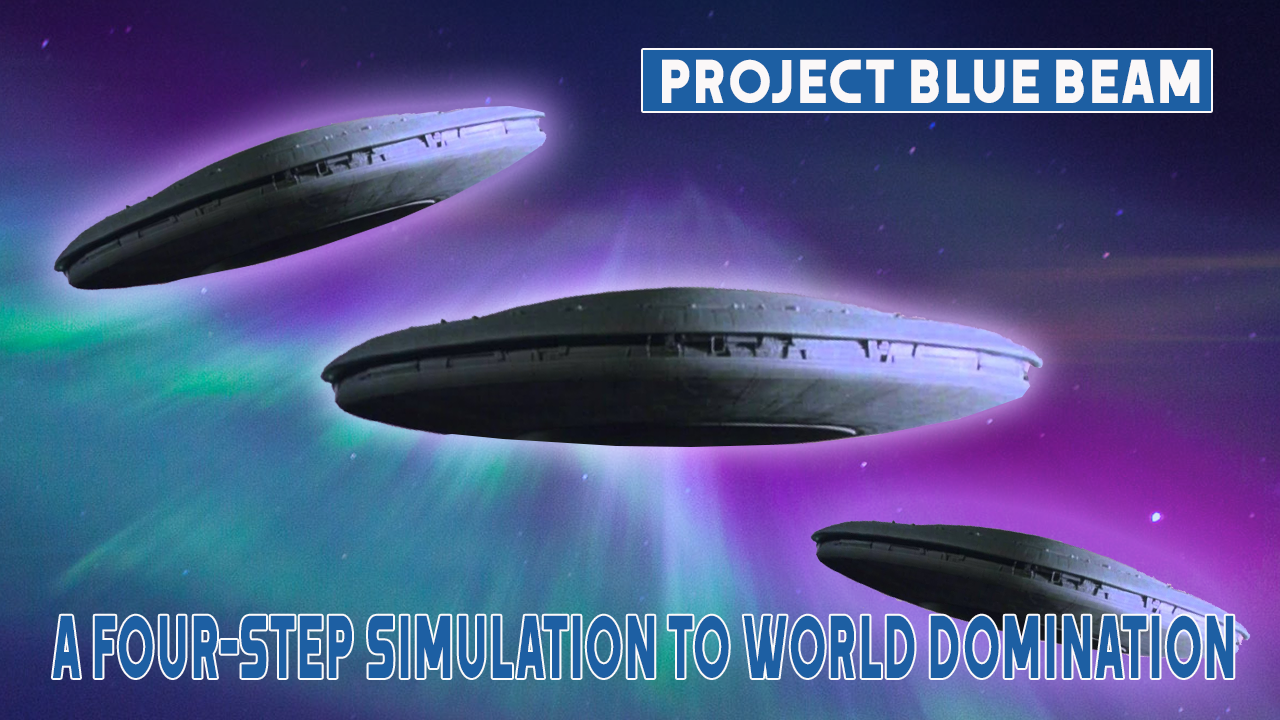