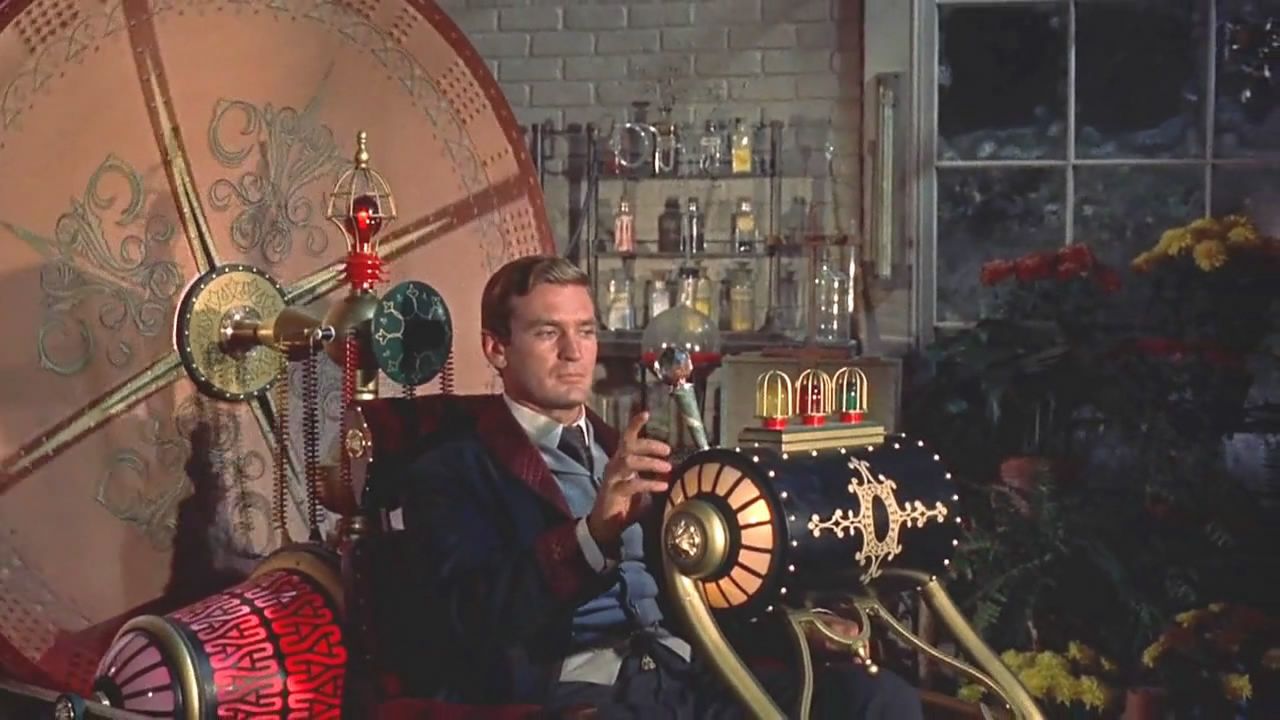 Fending off Morlocks and Birds a road to stardom

It's a pretty safe bet that most people, even many Australians, can count the number of male actors from the world's smallest continent who have made it big in Hollywood on two hands.

So it'd come as no surprise that on the 89th anniversary of his birth not many people are talking about one of the first in that short list, a man who made more than 50 movies in an acting career that spanned 58 years and whose last character was Winston Churchill in Quentin Tarantino's 2009 film Inglorious Bastards, starring Brad Pitt.

The man in question... Rod Taylor, who shot to fame in director George Pal's 1960 sci-fi classic The Time Machine, based on the 1895 novella of the same name by H G Wells which was incredibly influential in the development of the science fiction genre.

It was Taylor's first starring role following his move from Australia to Hollywood in 1954 after winning the Rola Show Australian Radio Actor of the Year Award for his work on Australian director Lee Robinson's film King of the Coral Sea (1954) and his portrayal of Israel Hands in the Hollywood-financed Long John Silver (1954), which was shot in Sydney.

In the Time Machine Taylor plays time-traveller Wells, who goes forward in time to 12 October 802,701 to discover a species of subjugated humans, the Eloi, who live to feed the subterranean Morlocks. Once there he rescues a young woman, Weena, played by Yvette Mimieux, and becomes infatuated by her.

MGM art director Bill Ferrari designed the time machine, which is recognised today as a classic film prop. The machine resembled a sled made up of a large clockwork rotating disk that rotated at various speeds to indicate movement through time and the film won an Oscar for its time-lapse photographic effects, which show the world changing rapidly as Wells journeys into the future. 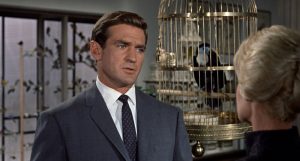 Despite a budget of under US$1 million, the film catapulted Taylor to stardom and three years later he found himself manfully fighting off a swarm of crazed gulls, crows and sparrows in Alfred Hitchcock's iconic thriller The Birds, after attempting to melt the heart of a young socialite (Tippi Hedren).

Taylor was born on 11 January 1930 in a Sydney suburb and went on to study art at the East Sydney Technical and Fine Arts College until he saw Laurence Olivier in a British touring company’s production of Shakespeare’s Richard III and decided to pursue acting.

After a few stage, screen and radio roles in Australia, he headed to the US where he became a citizen in 1956.

Taylor’s rugged leading-man looks and his talent for American and British accents earned him supporting parts in such films as The Catered Affair (1956, Giant (1956), Raintree County (1957) and Separate Tables (1958).

Following his work in The Time Machine, Taylor moved easily between action-adventure dramas, including A Gathering of Eagles (1963), Fate Is the Hunter (1964) and Dark of the Sun (1968); and romantic comedies, notably Sunday in New York (1963) with Jane Fonda and two Doris Day movies, Do Not Disturb (1965) and The Glass Bottom Boat (1966).

In The VIPs (1963) Taylor made a rare appearance as an Australian character. He provided the voice of Pongo in Walt Disney’s animated 101 Dalmatians (1961) and starred in the biographical Young Cassidy (1965), based on the life of Irish playwright Sean O’Casey.

Taylor died on 7 January 2015 after suffering from a heart attack in Los Angeles at the age of 84.