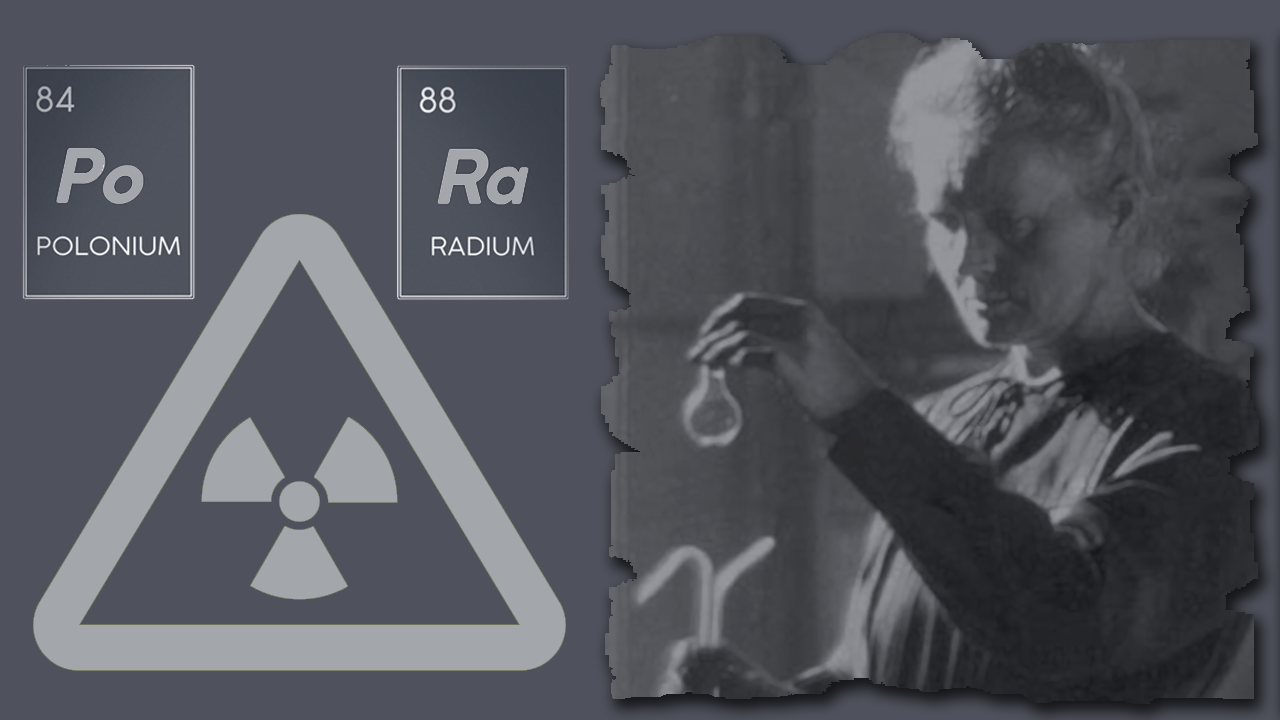 An inspiration to women with a mind for discovery

Not only was she the first woman to win a Nobel Prize, but when awarded the honour again she became the first person to achieve it for a second time… also becoming the only woman to win it in two different fields.

Known for her research into radioactivity and the discovery of polonium and radium, Marie Curie died on 4 July 1934, 86 years ago yesterday, at the age of 56… her life cut short by the ravages of her lifetime’s work.

Born in Warsaw on 7 November 1867, she was the youngest of teachers Bronislawa and Wladyslaw Sklodowska’s five children... FULL STORY