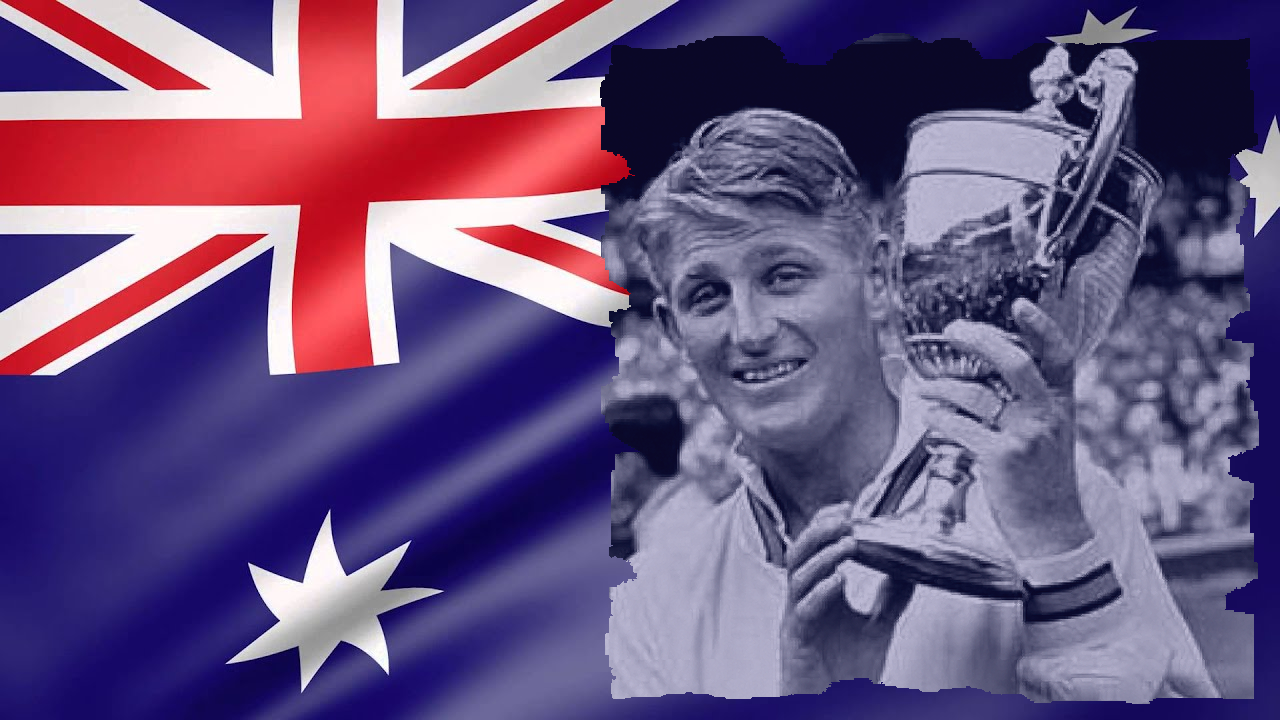 Aussie legend one of greatest of all time

If 2020 had gone to plan, the UK would currently be in the middle of the Wimbledon tennis fortnight, with Serbia’s Novak Djokovic probably still in the running to defend his title and secure a sixth championship crown.

But this year is not a normal year, Wimbledon was cancelled due to an alleged pandemic sweeping the world and Djokovic, who won this year’s Australian Open for the eighth time, did not have a chance to improve on his 17 Grand Slam singles titles.

But on this day 63 years ago another tennis great, Lew Hoad, did seal the Wimbledon title. On 5 July 1957, the Australian legend won his second Wimbledon championship and the last of his four Grand Slam singles crowns... FULL STORY