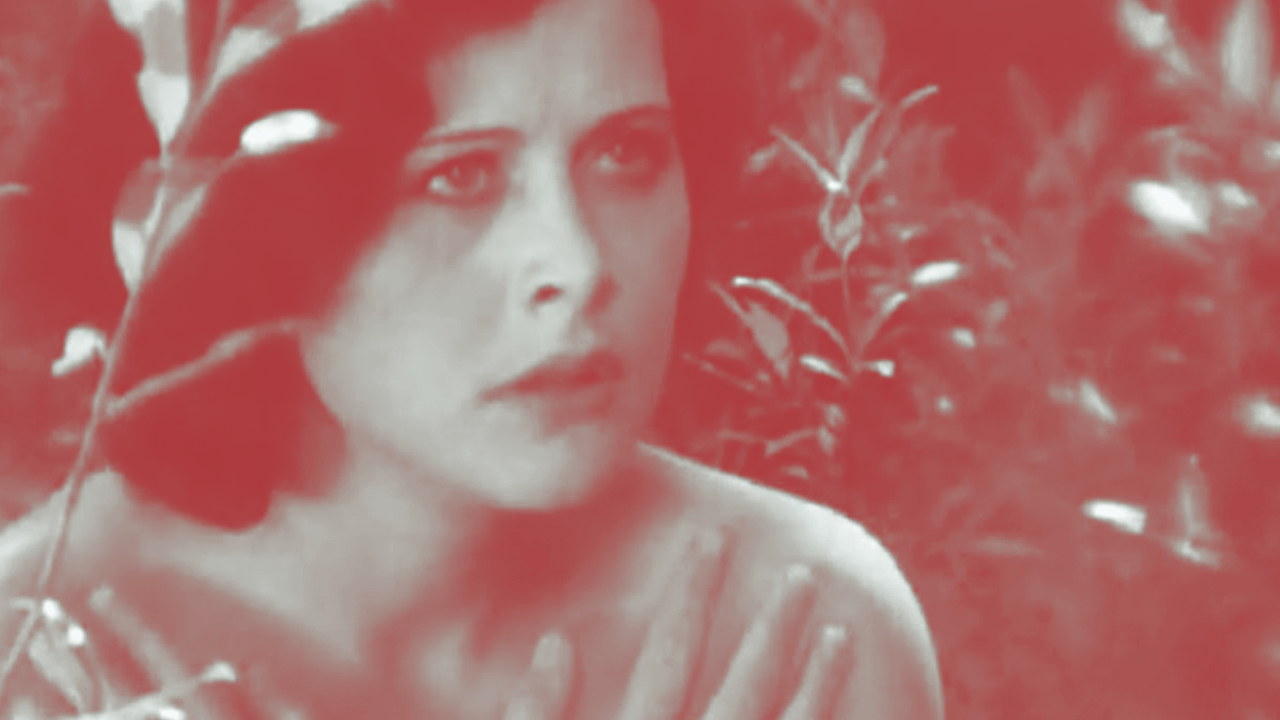 A beautiful woman with an incredible mind

MGM called her “the most beautiful woman in the world” but there was a lot more to the Austrian sex bomb who depicted the film world's first female orgasm than mere good looks... Hedy Lamarr also had an incredible mind, making a major contribution to the later development of wifi, GPS and Bluetooth.

Born 107 years ago on 9 November 1914 to successful Jewish parents — Gertrud (Lichtwitz) from Budapest and Emil Kiesler, a banker from Lviv — Hedwig Eva Kiesler was fascinated by cinema from an early age.

The striking 1940s movie star is best known for her roles in the Oscar-nominated films Algiers, and Sampson and Delilah, but her greatest legacy was her innovative mind and the patent she filed in 1941 with co-inventor George Antheil which allowed radio communications to ‘hop’ from one frequency to another so Allied torpedoes couldn’t be detected by the Nazis...FULL STORY