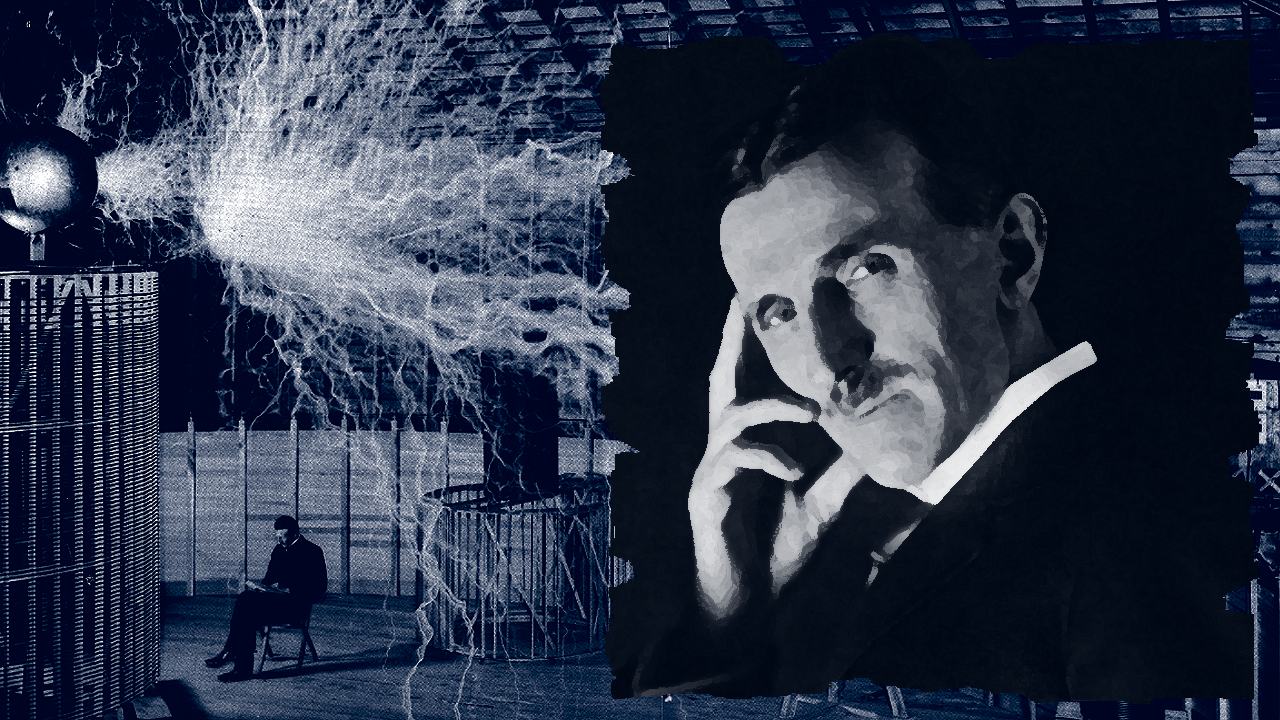 Genius whose ideas remain revolutionary 164 years after his birth

It's the 76th anniversary today of the death of a man who passed away almost penniless despite generating ideas that transformed our daily lives and created multiple fortunes for himself and those who financed him.

Ground-breaking scientist Nikola Tesla was born in Smiljan, in what is now Croatia, in 1856 during what he claimed was a lightning storm that led to the midwife pronouncing him a 'child of the storm', something that stayed with him for the rest of his life and inspired much of his later work as an inventor and engineer.

Tesla discovered and patented the rotating magnetic field, the basis of most alternating-current machinery, and also developed the three-phase system of electric power transmission... FULL STORY