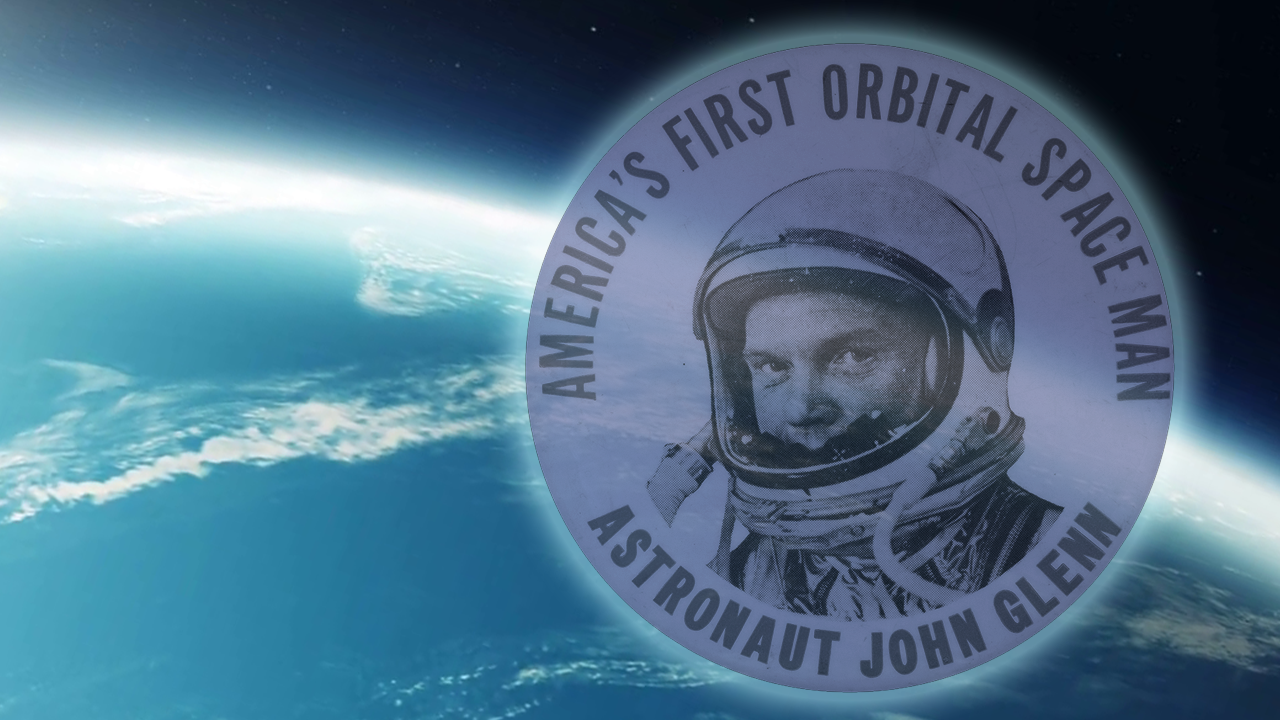 And the US caught up with the Soviets

A week ago today it was the 59th anniversary of John Glenn becoming the first American to orbit the Earth, circling it three times during a five-hour mission, almost a year after Soviet cosmonaut Yuri Gagarin had become the first man in space and the first to orbit the earth.

Glenn, a lieutenant colonel in the US Marine Corps, was among the seven men chosen by the US National Aeronautics and Space Administration (NASA) in 1959 to become America’s first astronauts. A decorated pilot, he flew nearly 150 combat missions during World War II and the Korean War, and in 1957 made the first non-stop supersonic flight across the United States, flying from Los Angeles to New York in three hours and 23 minutes.

Glenn was preceded in space by two Americans, Alan Shepard and Virgil “Gus” Grissom, and two Soviets, Gagarin and Gherman Titov. Gagarin became the first man in space on 12 April 1961 when his spacecraft Vostok 1 made a full orbit before returning to Earth. Less than a month later Shepard was launched into space aboard Freedom 7 on a sub-orbital flight and in July Grissom made another brief sub-orbital trip aboard Liberty Bell 7... FULL STORY