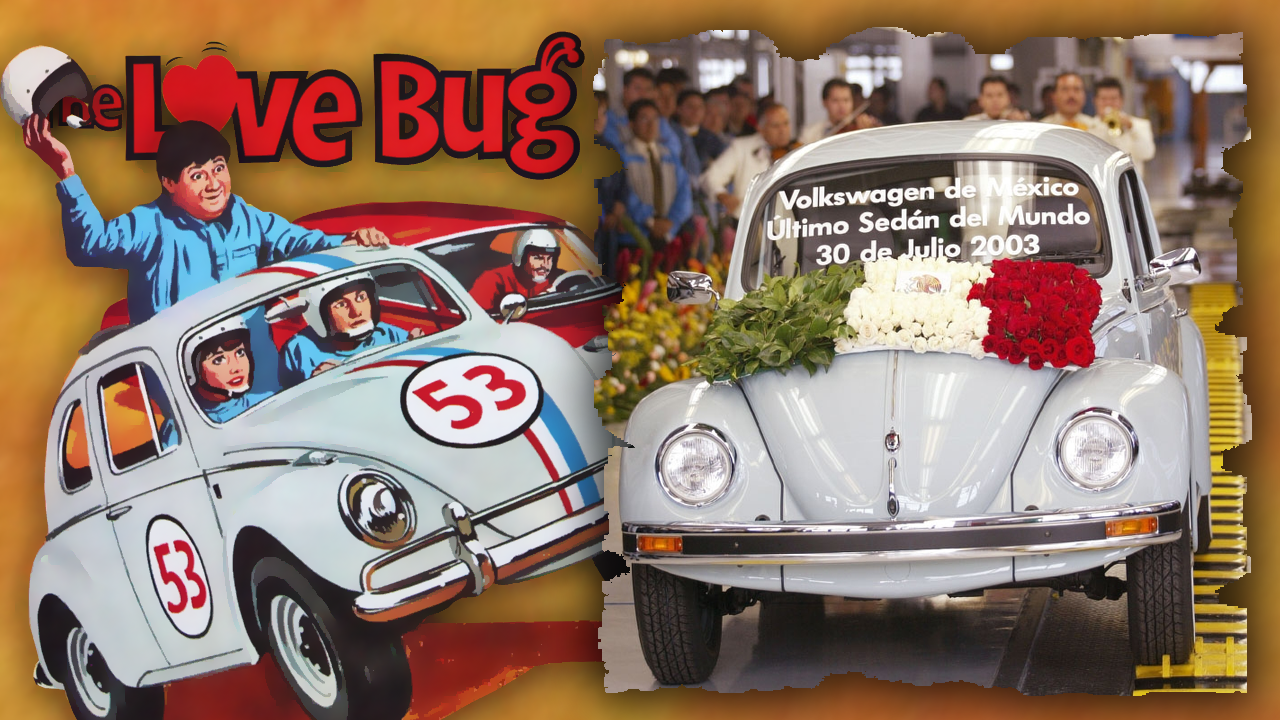 The Nazi statement that became a symbol of peace

On this day 17 years ago the unthinkable happened, Volkswagen stopped making the “original” version of the Beetle, the iconic vehicle dreamed up in 1931 by Ferdinand Porsche that became Adolf Hitler’s vision of the “people’s car”.

If ever a car oozed personality it was the Beetle, which first came off the production line in 1938, before the onset of World War II shut down manufacturing.

Known as the “Auto fur Jedermann” or “Car for Everyone”, the Beetle began its life as the Type 12 developed by Porsche, with motorcycle manufacturer Zundapp. The prototype came with a steel platform chassis and a “swing-axle” rear suspension, which gave the vehicle superb traction and steering, but it wasn’t until Hitler’s involvement that the first VW Beetle went into production... FULL STORY