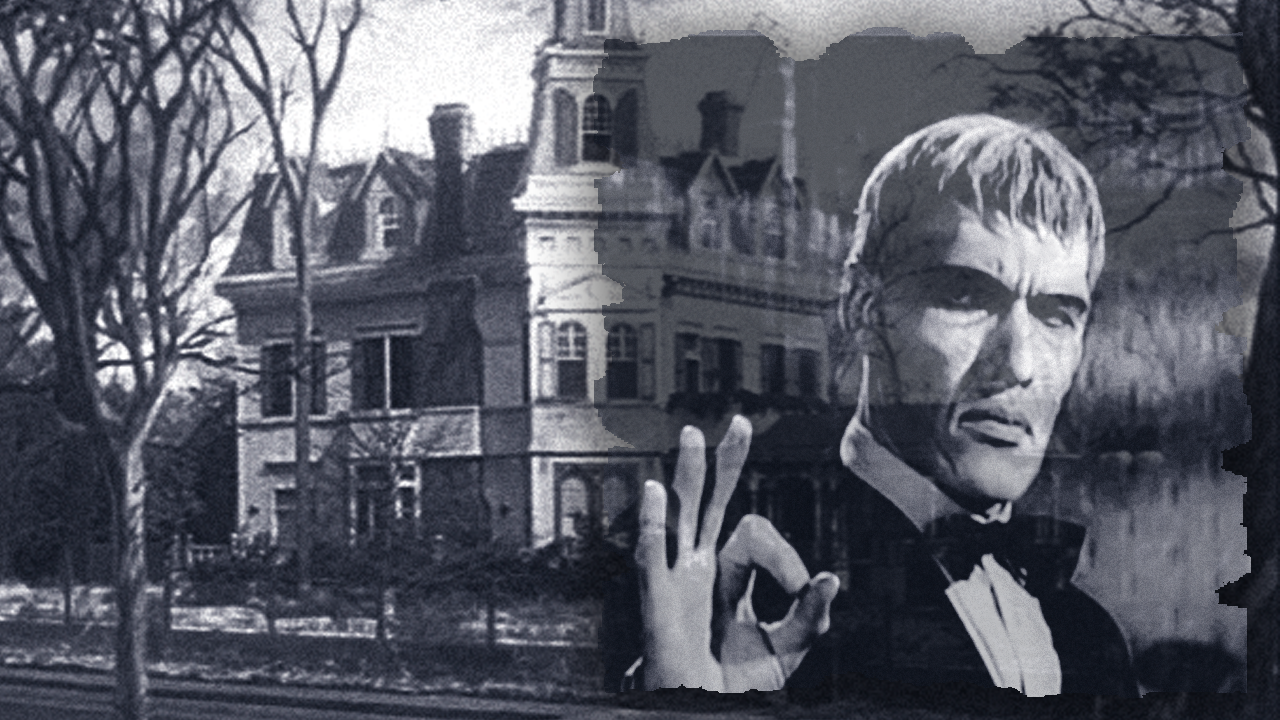 The butler who struck a chord with the Addamses

At 6ft 9in tall there had to be a role for Ted Cassidy somewhere in Hollywood and he found it as one of the least talkative characters of the 1960s... a creepy butler by the name of Lurch, who tended to the needs of television's zaniest family, the Addamses.

Born in Pittsburgh, Pennsylvania, 87 years ago today, on 31 July 1932, the Addamses' loyal man servant, summoned by a hangman's-noose bell pull, Cassidy delivered the immortal lines: "You rang?" But other than that his vocabulary was decidedly limited... consisting of mainly moans and grunts, although he did have an unusual gift for the harpsichord.

Based on the characters in Charles Addams' New Yorker cartoons from the late 1930s, The Addams Family was a 30-minute series created by David Levy and Donald Saltzman that aired for two seasons on ABC from 18 September 1964 to 8 April 1966... a total of 64 episodes... FULL STORY