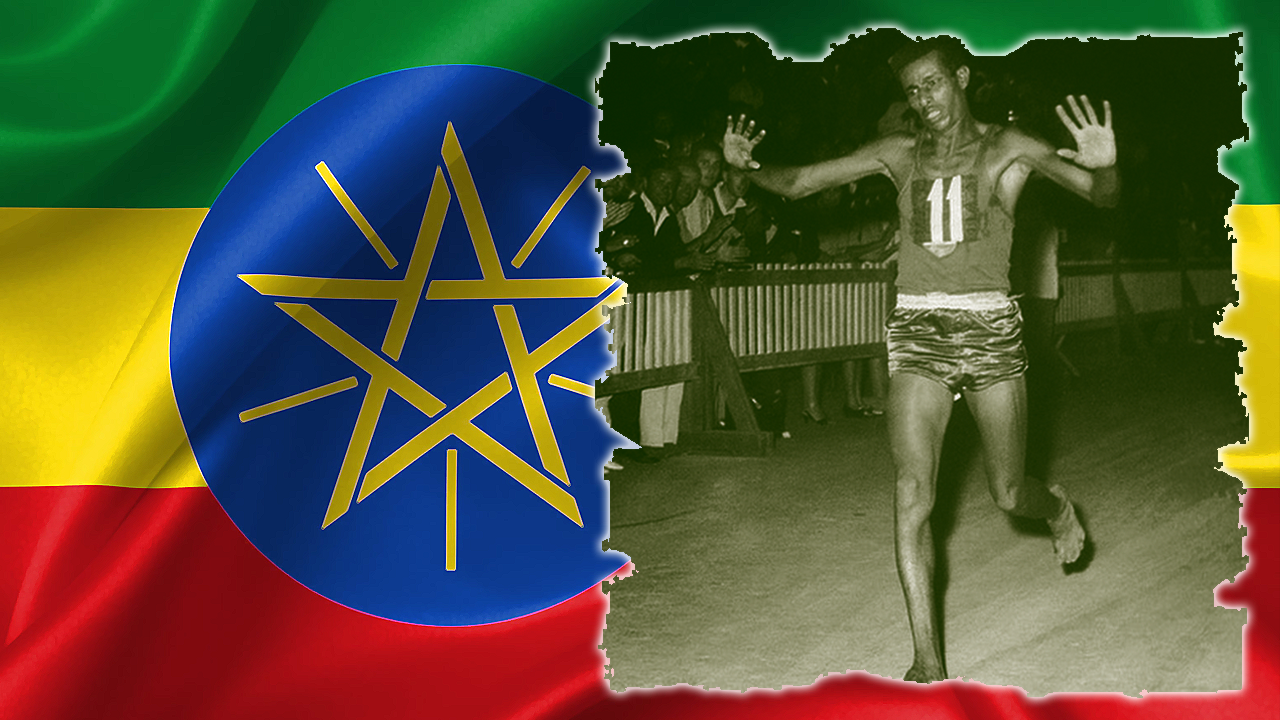 I know my father was a decent rugby player and an accomplished boxer during his national service, but I’m not really sure where his reverence for the world’s greatest distance runners emanated from.

Growing up I remember him talking with great enthusiasm about the likes of Paavo Nurmi, Vladimir Kuts and Emil Zatopek… but one man stood out in the days before we sat down together and watched Mohammed Gammoudi, Kip Keino, Lasse Viren, Mamo Wolde, Emiel Puttemans and Miruts Yifter pounding the track and streets in Mexico, Munich and Montreal.

The man who’d really captured his imagination was a barefoot African runner who ran the streets of Rome in 1960, a few months before I was born, to claim the marathon Olympic gold medal in record time... FULL STORY