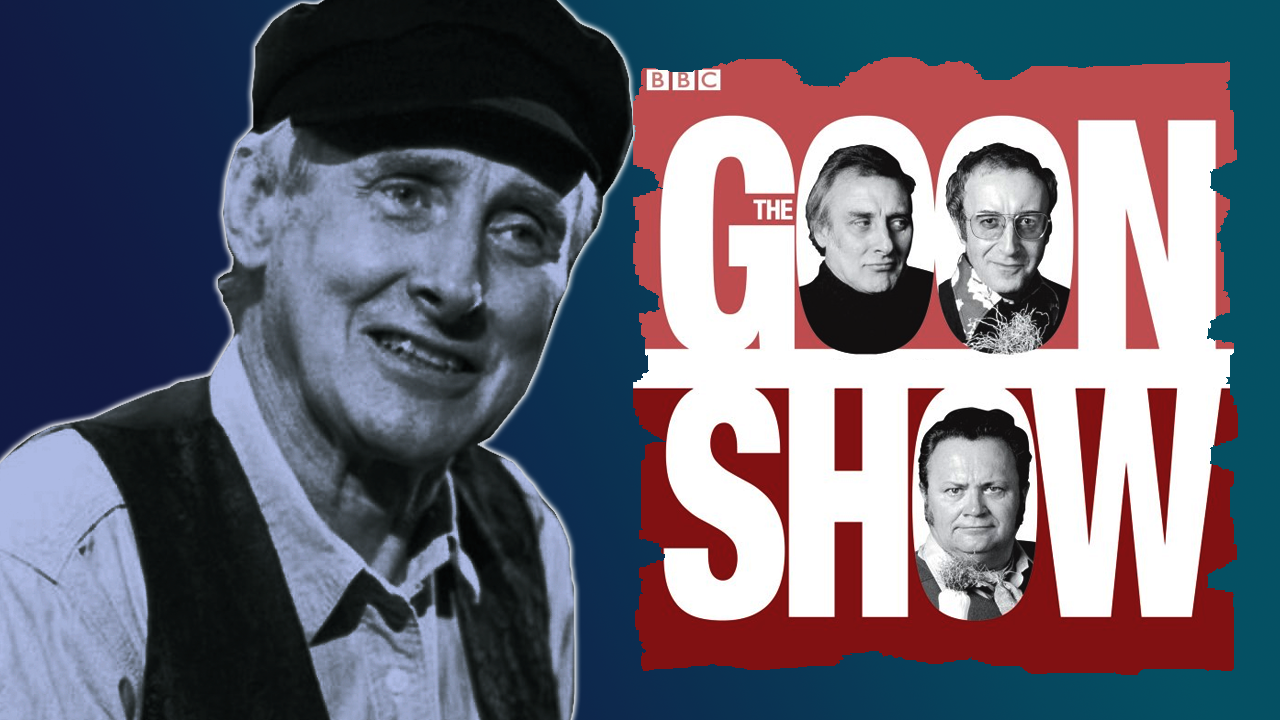 If only there were Daleks in Westminster

If he’d lived a couple of decades longer Spike Milligan would have turned 102 today, but as he didn’t he’s probably turning in his grave instead… aghast at the lunacy that has come to pass during the past 12 months.

Joe Biden is the latest in a long line of presidents who have successfully fooled the US electorate, while here in Britain we’ve got Boris Johnson… doing one hell of a job of convincing the British public that masks will protect them from a virus that has still not been isolated a year on from its first appearance on the planet... FULL STORY