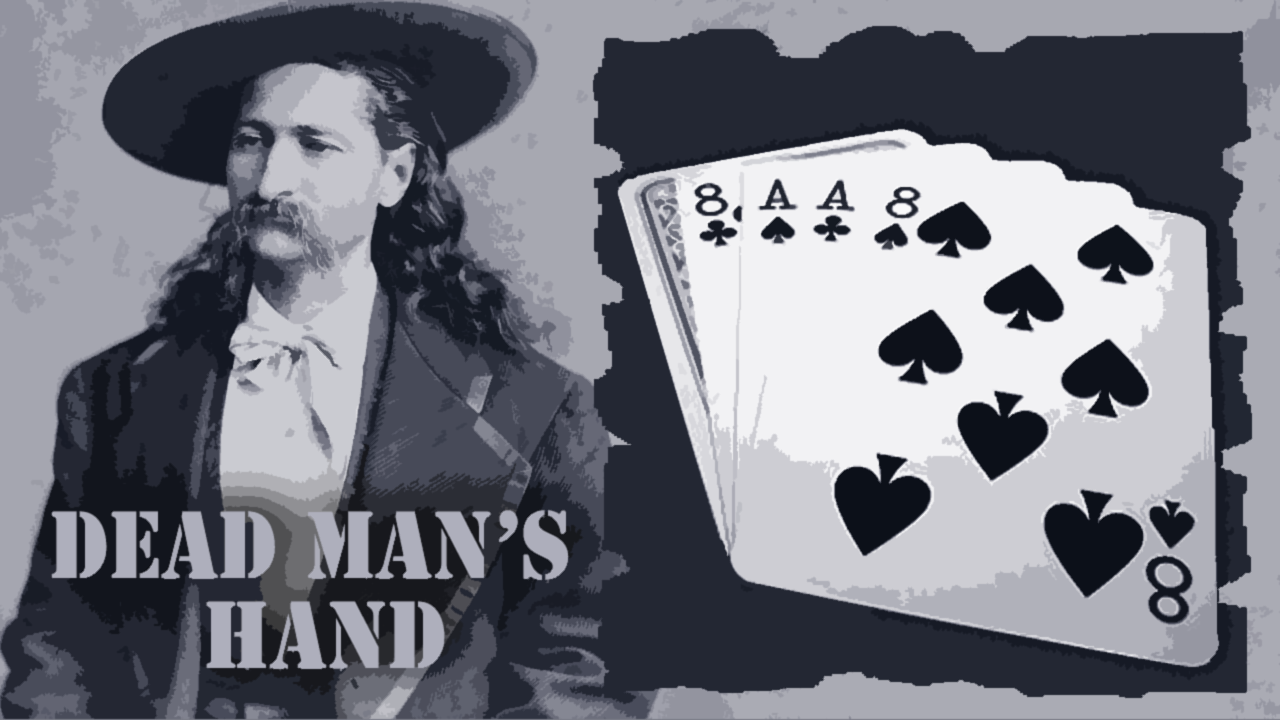 It's 144 years since Hickok's hand made poker history

Just about every poker player on the planet knows that a pair of black aces and eights are “dead man’s hand” and that the reason harks back to when Wild Bill Hickok was shot in the back of the head while holding them in a game of five-card stud in Deadwood, South Dakota.

The shooting, when Jack McCall pulled the trigger, made Hickok Deadwood’s most famous resident even though he’d only been in the town a few weeks after arriving with Colorado Charlie Utter and Calamity Jane the previous month... a total of 64 episodes... FULL STORY