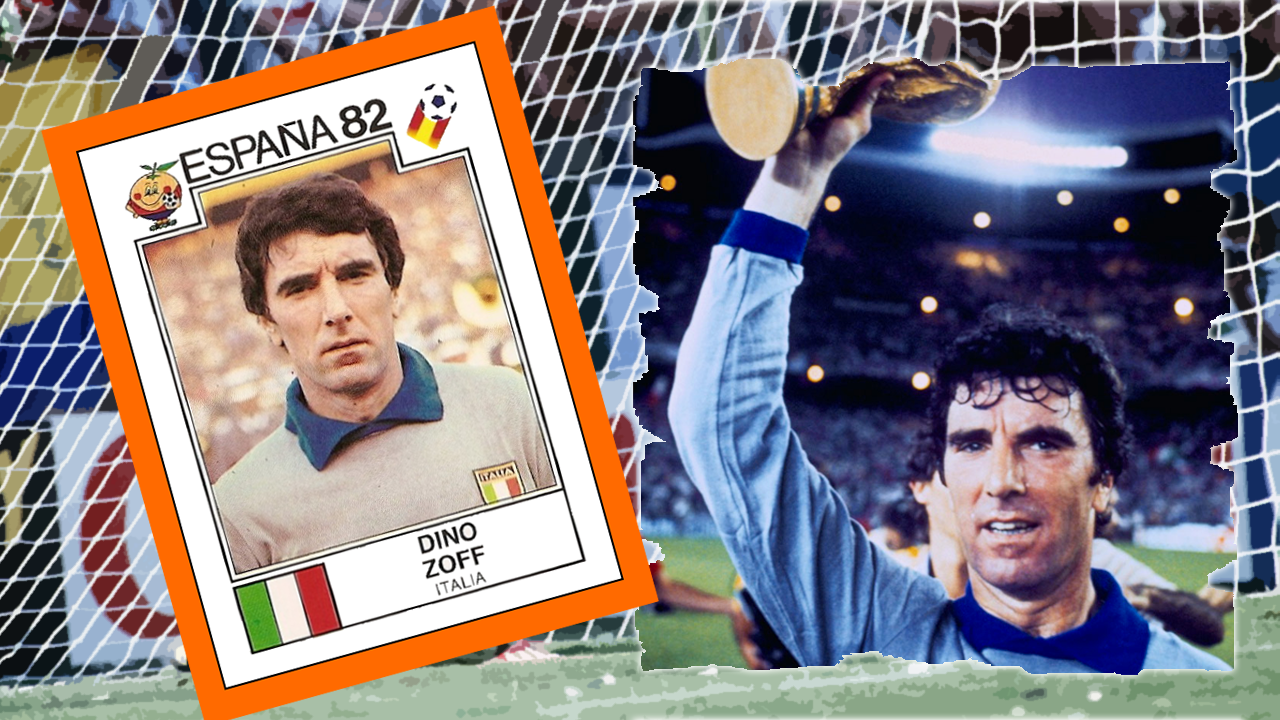 The oldest player ever to win the Fifa World Cup turns 79 today, but surprisingly it’s almost 40 years ago that he achieved that status.

At the 1982 World Cup in Spain goalkeeper Dino Zoff captained Italy to victory in the tournament at the age of 40 years, four months and 13 days… but to many supporters of the beautiful game it only seems like yesterday that he held the trophy aloft at the Bernabeu on 11 July in front of 90,000 cheering fans.

Such was Zoff’s endurance in the competitive world of professional football that to fans of a certain generation it seems unthinkable that Italy ever had anyone else between the sticks. Enrico Albertosi came before him and he was followed by Walter Zenga, but not even the great Gianluigi Buffon who has worn the jersey for most of the last two decades and won a record 173 Italian caps comes to mind ahead of Zoff... FULL STORY