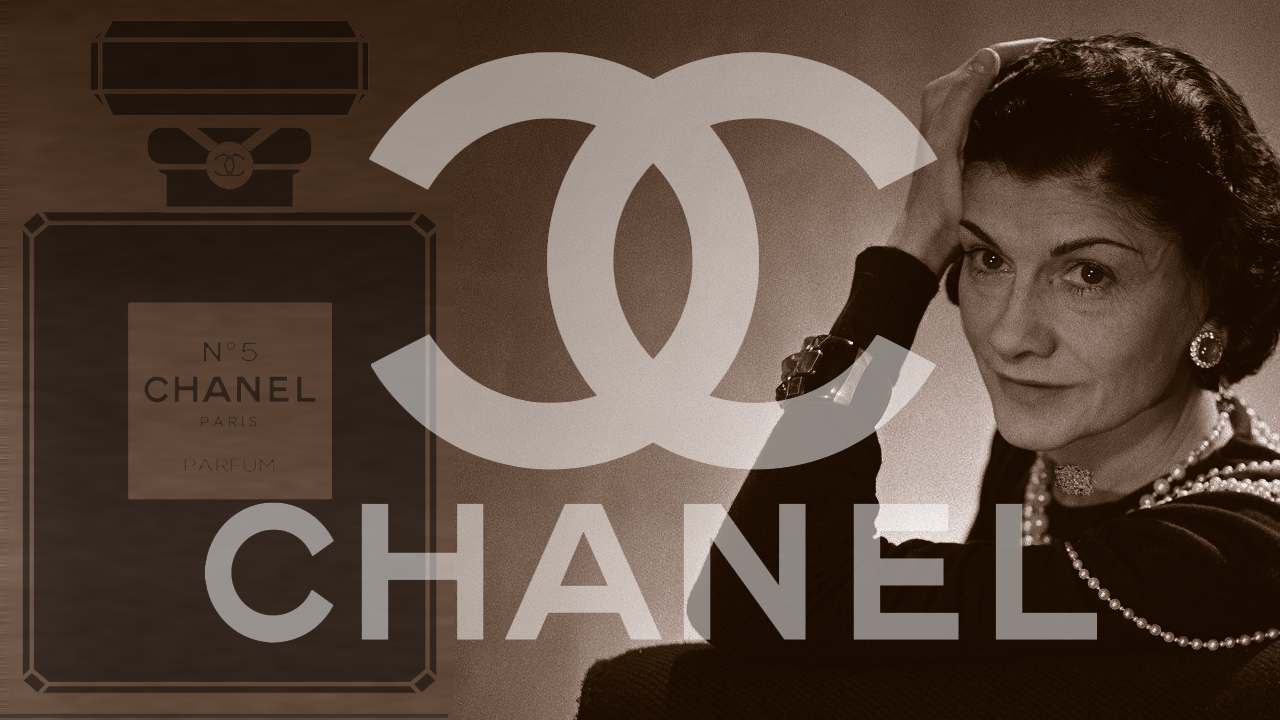 It was 138 years ago today that possibly the most influential woman of the last century was born.

A revolutionary of society as well as fashion, Coco Chanel came from nothing to become arguably the most significant woman of her age, tearing down stereotypes and leaving a lasting legacy on women's fashion that has survived long after her death on 10 January 1971 at the age of 87.

The founder and namesake of the Chanel brand, she was credited in the post-World War I era with popularising a sporty, casual chic that liberated women from the constraints of the "corseted silhouette"... READ MORE