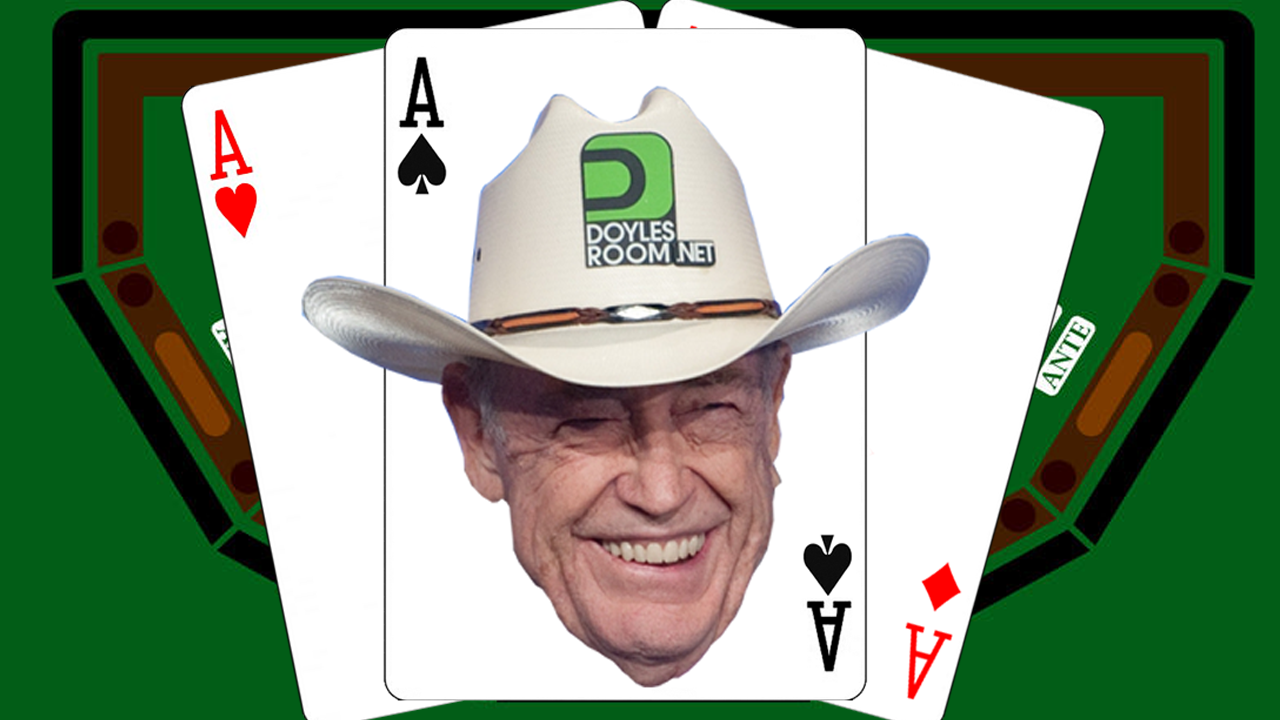 The poker legend who put hold'em on the map

An accomplished college basketball player and middle-distance runner with great potential, Doyle Brunson appeared to have a successful sporting career ahead of him until a summer job in a gypsum plant in the 1950s changed that trajectory immeasurably and ultimately gave rise to perhaps the greatest legend the world of professional poker has seen.

With basketball his true passion, Brunson was also a good athlete and at 18 recorded a time of 4:38 for the mile before eventually setting a personal best of 4:18.6 in the days when four minutes for the distance seemed an impossible target.

That mark was eventually achieved in 1954 by Britain’s Roger Bannister but Brunson has gone on record as saying it was an achievement he felt capable of if only he’d devoted as much time to the track as he did to the basketball court... FULL STORY