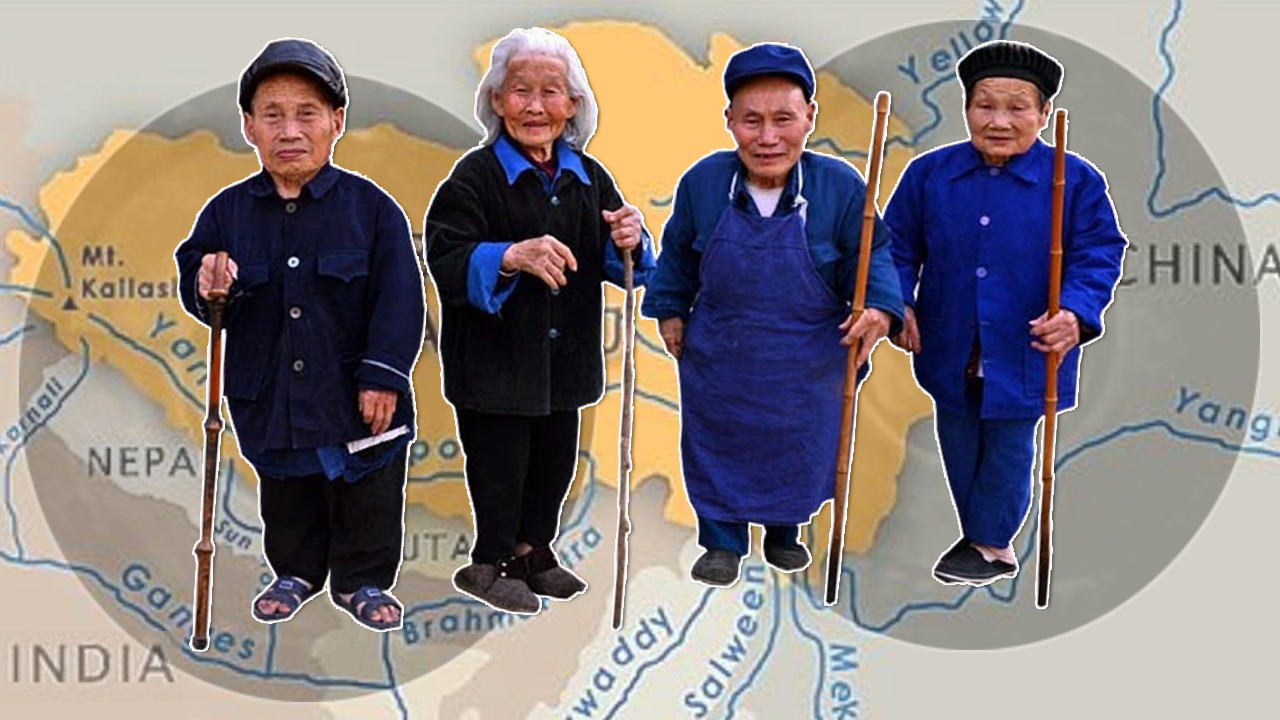 And the mystery of the Dropa stones

High up in the borderlands between Tibet and China lies the Bayan Kara Ula mountain range, where archaeologist Chi Pu Tei and his team from the Chinese Academy of Sciences are said to have discovered strange burial sites in 1938 in what appeared to be man-made caves.

The sites were strange for two reasons: firstly, all the skeletons were only about 4-feet-tall and had oversized heads in relation to their otherwise slender bodies; and secondly more than 700 stone disks, about one foot in diameter and a third of an inch thick, were buried alongside them. The disks contained two grooves in the form of a double spiral, originating from a hole in their centre.

Inside the cave system Chi also found rock art depicting figures with round helmets, as well as engravings of the sun, moon, Earth and stars all connected by groups of pea-sized dots...FULL STORY