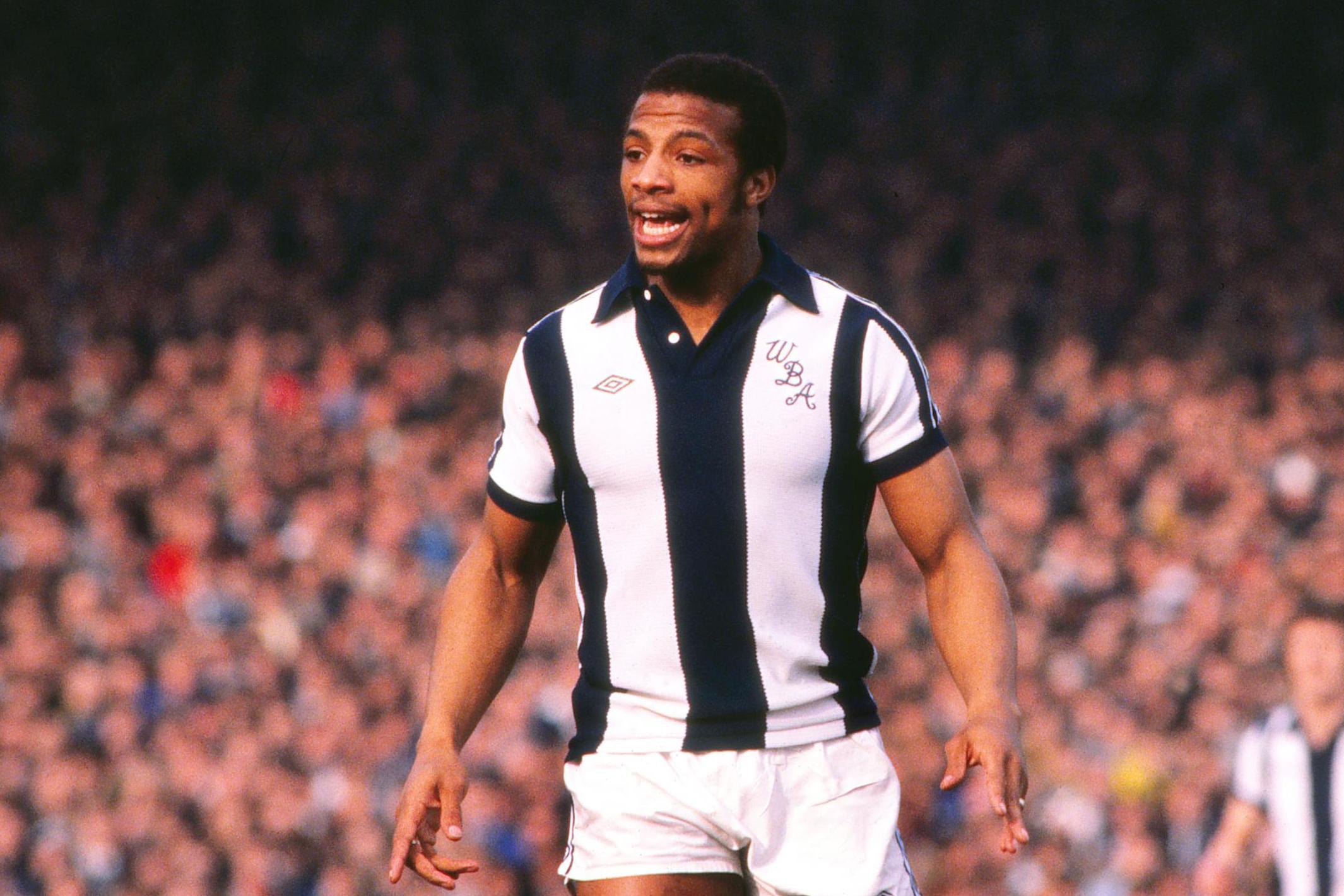 A legend for fans of all colours

A year ago today one of the greatest inspirations to a generation of black athletes passed away... he was only 59, but his impact on the world of football in Britain will be remembered for far longer than that.

The third black player to line up for England after Nottingham Forest defender Viv Anderson and his West Brom team-mate Laurie Cunningham, Cyrille Regis played more than 600 league games and received an MBE for his services to football but what must also be remembered is what an inspiration he was beyond the black community... to a generation of children of all colours growing up in the 1970s and 80s.

An exciting, imposing centre-forward, Regis was the kind of footballer all kids wanted to emulate. He had great pace, huge strength and a knack for scoring spectacular goals... and he worked his socks off for his team. 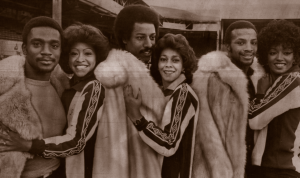 At West Brom, he teamed up with fellow black players Cunningham and Brendan Batson, with the trio nicknamed 'the Three Degrees' after the American soul group, and together they led the line for all black athletes striving for the recognition their talent deserved.

In the 1980s, while at West Brom and Coventry, Regis won five caps for England, although had also been eligible to play for France due to his birth in French Guiana.

His first senior game for England came in the 1982 British Home Championship, when he came off the bench in a 4-0 win over Northern Ireland. He played four more times, with his last appearance coming in 1987 during an 8-0 rout of Turkey.

Looking back at his career he surely deserved more, but the fact he managed five during that era is testament enough to what a great talent he was.

Regis was born on 9 February 1958 to Robert and Mathile Regis in French Guiana but followed his father to London as a child and impressed as an athlete at school.

He was offered a trial at Chelsea, but injury saw his early dream of becoming a footballer falter. After school, he earned a diploma as an electrician, but played Sunday league and non-league football while working full-time.

In 1975-76 and 1976-77, Regis played for non-league sides Molesley and Hayes respectively, with West Brom spotting him after he scored 24 goals in the Isthmian League.

They paid £5,000 to sign him in 1977 and he had a dream debut against Rotherham United in the League Cup, scoring two goals to send the Baggies through. His league debut also saw him find the net and he finished his first campaign in the First Division with 10 goals.

His second season was even better and he finished up with 13 goals as well as being voted the PFA Player of the Year.

During eight seasons at West Brom he scored 112 goals before moving to Coventry City in 1984 for £250,000. He went on to win his first silverware with the Sky Blues, lifting the FA Cup in 1987. He scored in the third round and the quarter-final and had a goal ruled out for offside as Coventry beat Tottenham at Wembley.

Reacting last year to the news of his shock death from a heart attack Atkinson concluded, Regis was "the best centre-forward" but was "a better bloke than a player".

After initially coaching at West Brom, Regis became a sports agent, where he covered a variety of disciplines outside football. This included representing his nephew Jason Roberts, a striker who played for Bristol Rovers, West Brom and Wigan Athletic in the late 1990s and early 2000s. He was also the agent of his cousin John Regis, a sprinter who set the UK 200m record in 1994 with a time of 19.87 seconds, which still stands as the national record today.

Regis was made a Member of the Order of the British Empire (MBE) that same year and a statue of 'the Three Degrees', called The Celebration, was unveiled in West Bromwich in 2014.

Regis played a huge role in the anti-racism Kick It Out movement and was a regular at the Black List Event, highlighting the achievements of football’s black participants. He died on 14 January 2018.