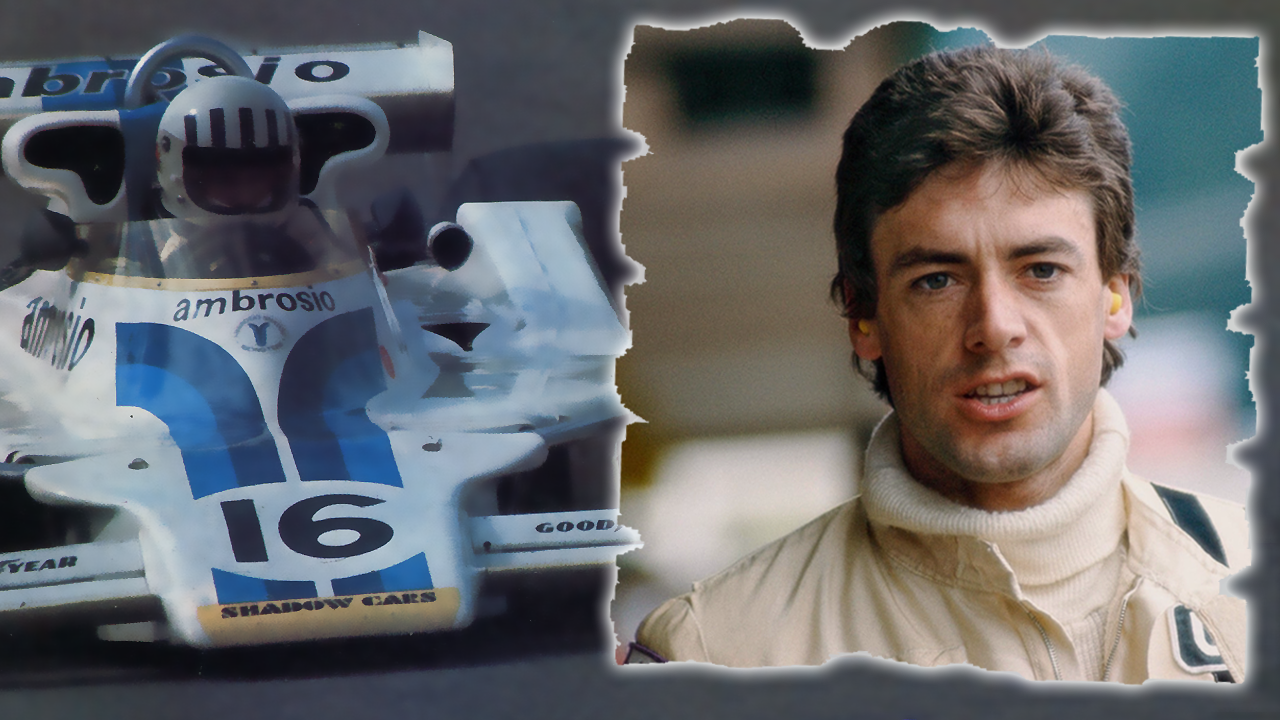 How fate conspired against Welsh race ace at Kyalami

There can be few Welshmen down the centuries who have suffered a more tragic end than racing driver Tom Pryce.

A wet-track specialist, Pryce was firmly on the road to a successful Formula One career when a series of freak occurrences on this day, 5 March, 44 years ago led to the 27-year-old’s tragic demise at the 1977 South African Grand Prix at Kyalami.

He began his final race weekend by setting the fastest time in the wet-weather practice session on Wednesday, posting a time of 1:31.57 seconds... a second ahead of eventual 1977 world champion Niki Lauda... FULL STORY