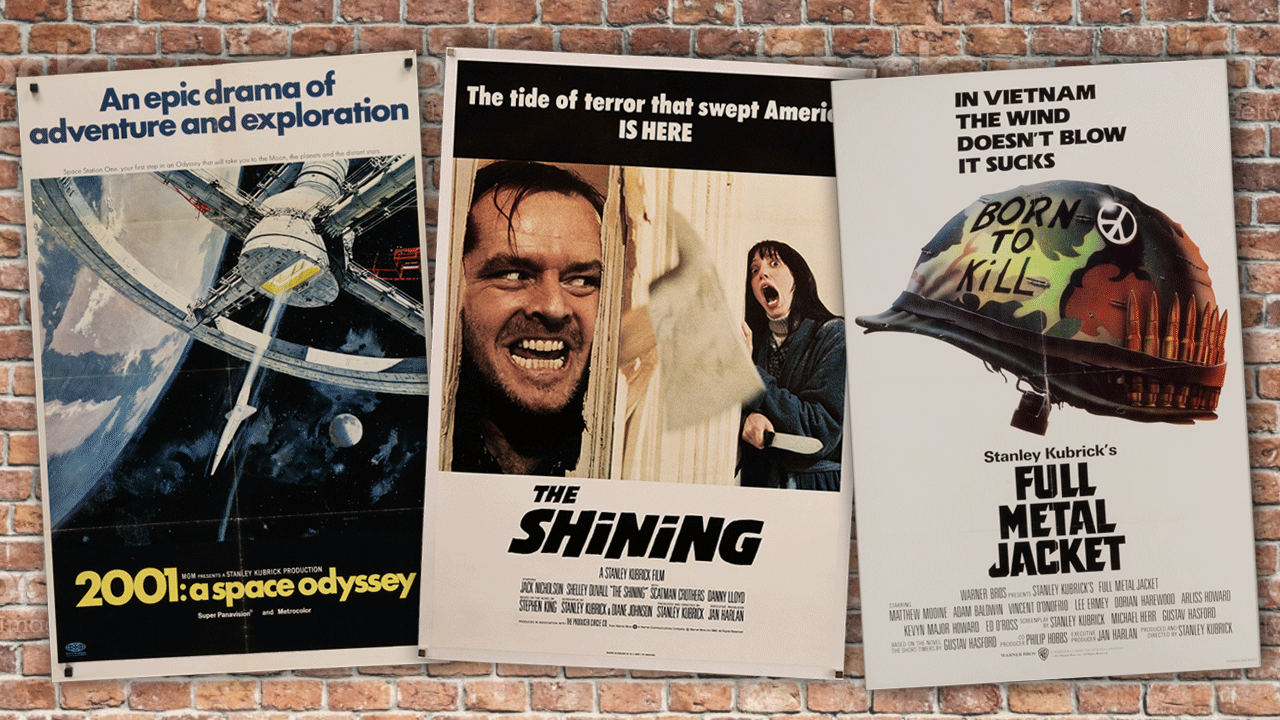 Movie maestro who challenged our perceptions of the world

Six days after screening the final cut of his last movie, Eyes Wide Shut, for family and stars of the film, one of the movie industry's most acclaimed directors died in his sleep after suffering a heart attack.

It was 22 years ago today, on 7 March 1999, that the curtain came down on the career of Stanley Kubrick, at the age of 70, with many of his 13 feature films being regarded as some of "the most important contributions to world cinema in the 20th century".

Spartacus (1960), 2001: A Space Odyssey (1968), The Shining (1980) and Full Metal Jacket (1987) standing out in a collection of work that involved a painstaking attention to detail and a revolutionary approach to film-making... FULL STORY