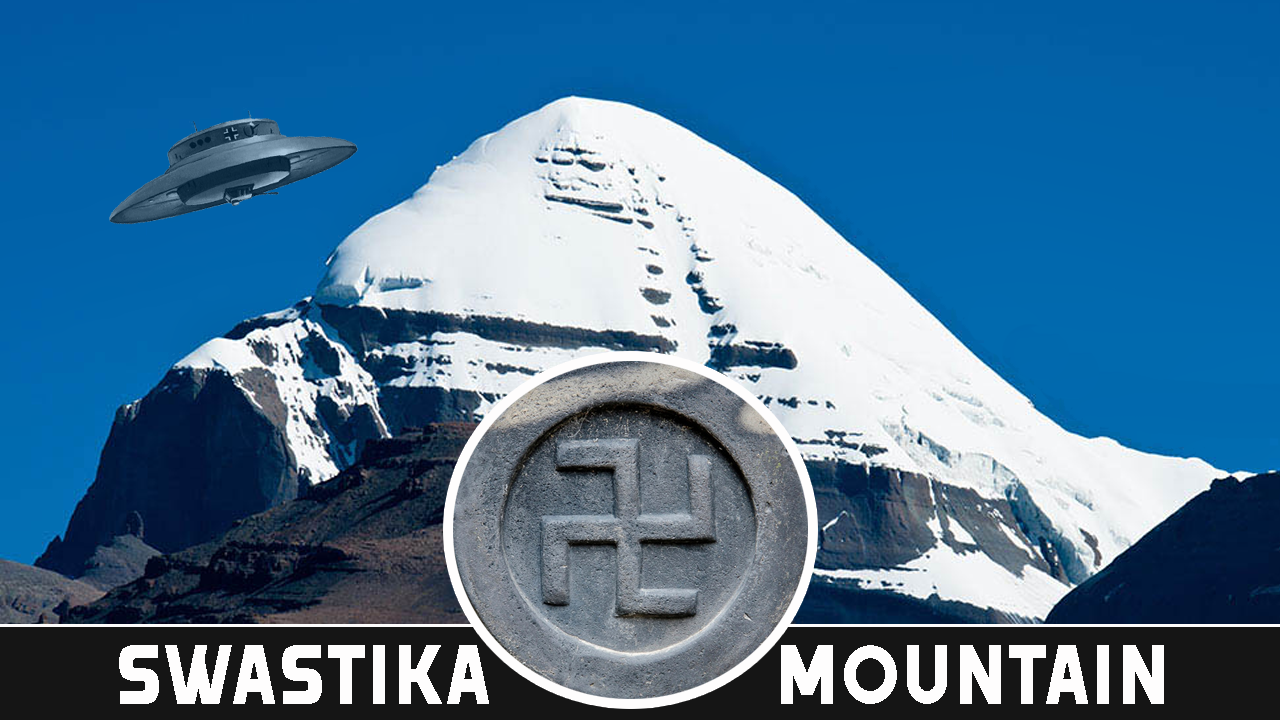 And a focal point of extraterrestrial influence on mankind's evolution?

In a land of giant peaks at the summit of the world, Mount Kailash doesn’t even figure in a list of the 25 highest... in yet it still manages to stand out from all the other mountains in the Tibetan massif.

At approximately 22,000 ft above sea level, it is the most sacred site on Earth for four of Asia’s predominant religions, with pilgrims of the Buddhist, Hindu, Jain and Tibetan Bon faiths all drawn to the peak to take part in ritual processions around its base.

To practitioners of Hinduism, Buddhism and Jainism the mountain is regarded as the earthly manifestation of the mythical Mount Meru, or Sumeru, which forms the spiritual centre of the universe. To these religions Mount Meru is the source of four life-giving rivers, with Kailash fulfilling this criteria by giving birth to the Indus, Brahmaputra, Sutlej and Karnali, a major tributary of the Ganges in India...FULL STORY